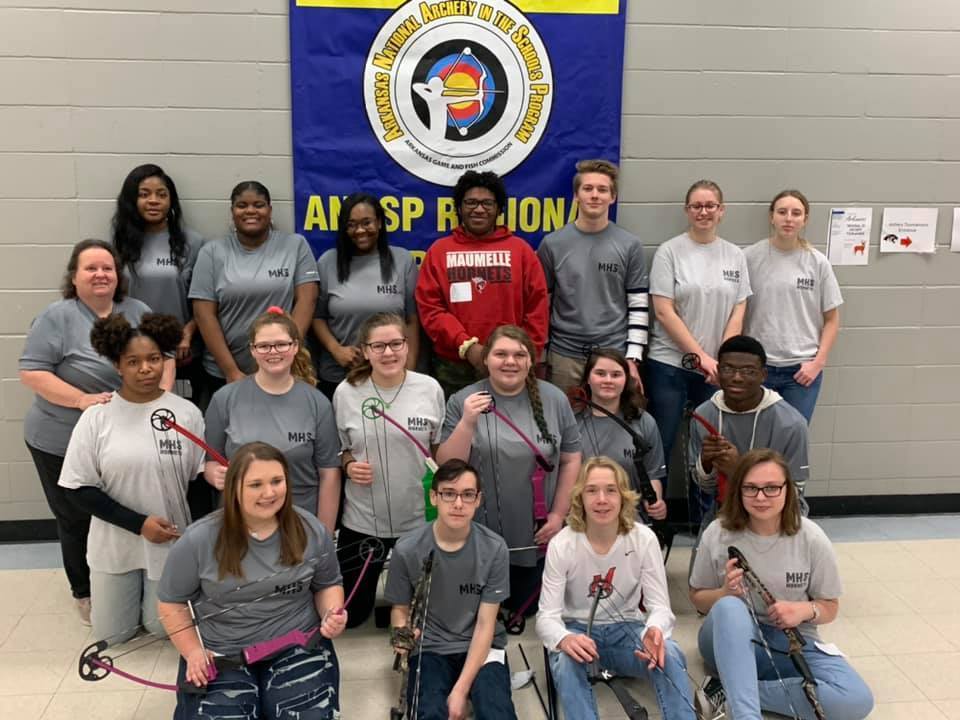 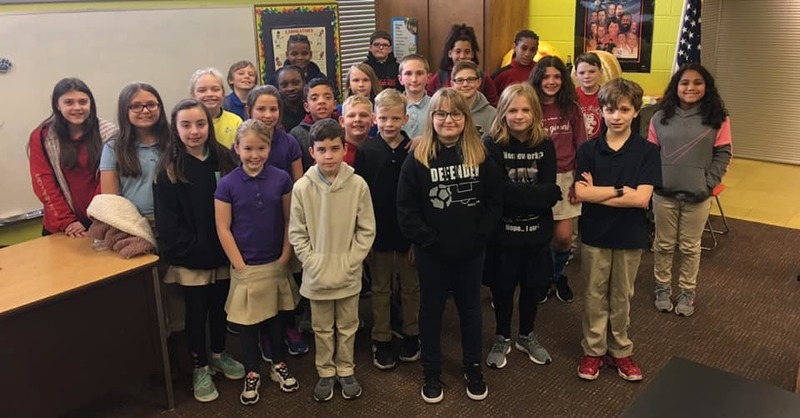 In the middle school division, the archery team from Maumelle Middle competed against nine other teams. The finished in third place, less than 100 points separated the top three teams in this division. The Stingers will advance to the state tournament.

At the state tournament this weekend, elementary and middle school divisions will compete on Friday, March 6 at Bank OZK Arena in Hot Springs. The senior division will take place on Saturday, March 7. Admission to the event for spectators is free, but the school whose supporters bring the most canned food items will win cash for their team to purchase equipment and other team items.