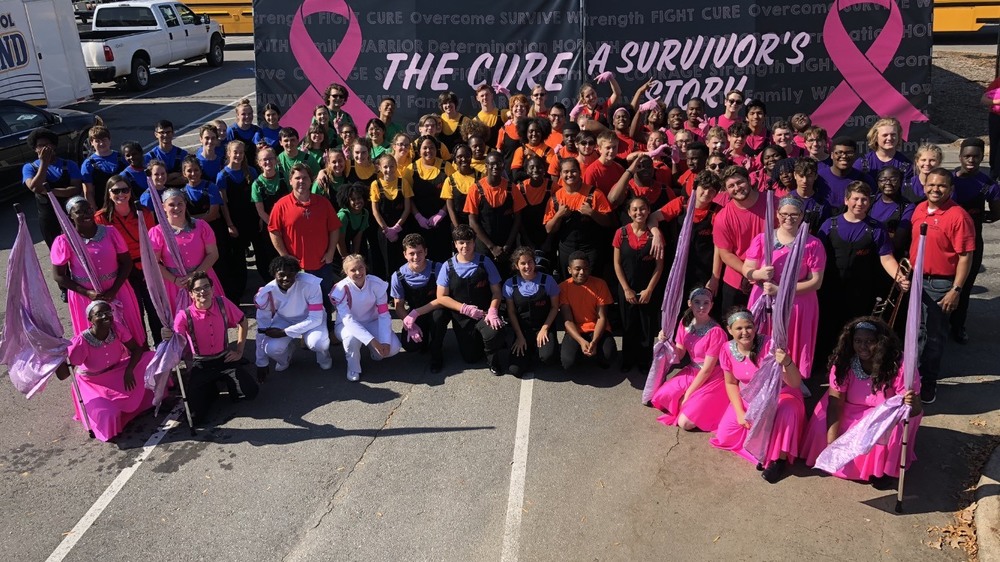 Blakemore has served as the school’s head band director since 2016 and has been in education for 12 years. He holds a bachelor’s degree in music education from the University of Arkansas at Monticello and is currently pursuing his Master's degree in Jazz Studies. Under his leadership, the Maumelle Band Program has earned 10 sweepstakes awards and had the most all-state band members and state solo and ensemble members in class 5A. Blakemore is also an active clinician and adjudicator for marching, concert, and jazz band. His additional professional affiliations include Arkansas School Ensemble and Orchestra Association, Arkansas Bandmasters Association, Kappa Kappa Psi, and Alpha Phi Alpha. 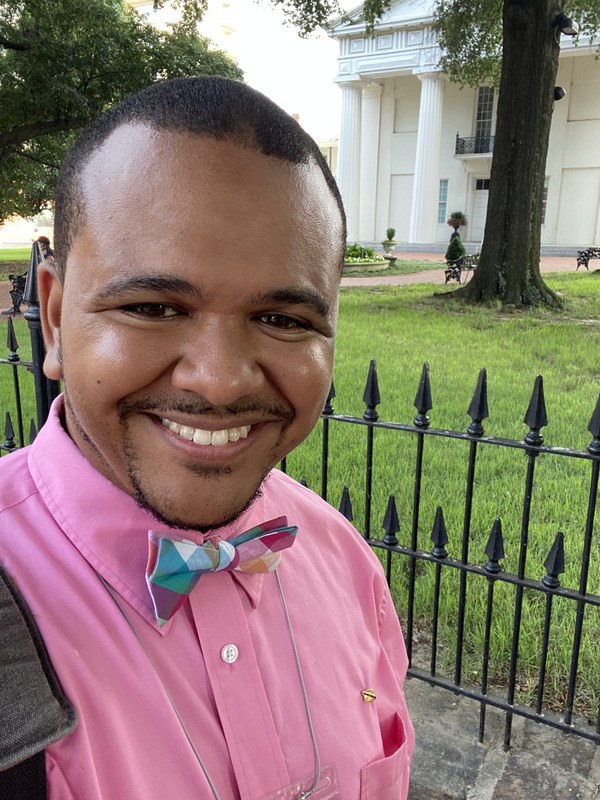